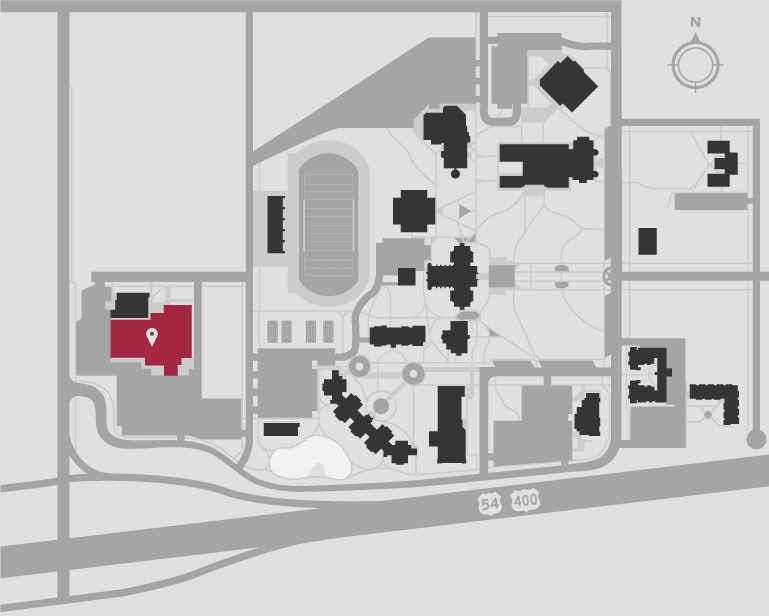 The south end of this facility is home to the Friends University Falcons and the Athletics Department. The men’s and women’s basketball teams and the women’s volleyball team play their games in Garvey Gymnasium. The northwest section houses the Art Department. The building was originally constructed in connection with the Westside YMCA, with part of the building serving the University’s needs for athletic facilities and part of it housing the YMCA. The partnership lasted for approximately 10 years, and the building was named in honor of Olive White Garvey.