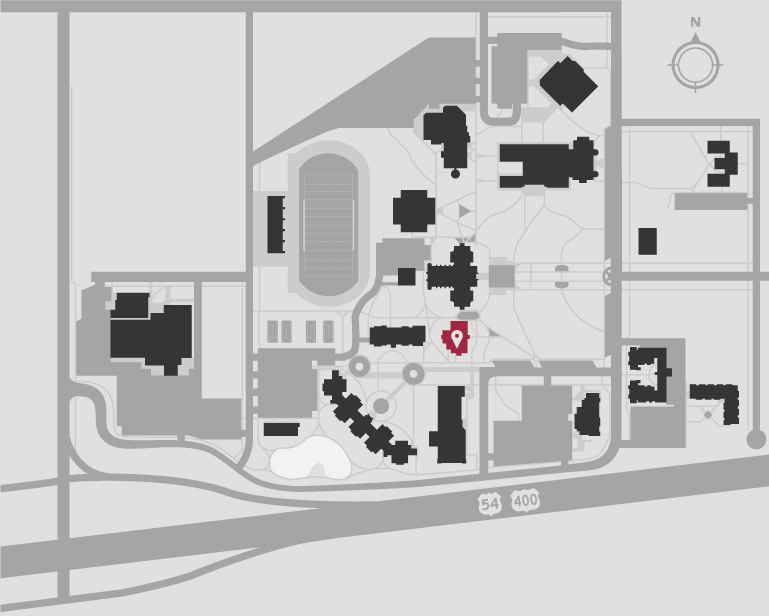 Located directly south of the Davis Administration Building, this building houses administrative offices such as the Registrar’s Office and Administration and Finance. When the building first opened, it housed the cafeteria, the Home Economics Department, the Art Department and the Bookstore. Much later, it housed the College of Business and the College of Adult and Professional Studies before buildings were constructed for these areas. The building is named after Bertha Sumpter, a retired minister, who contributed two wheat farms (worth $60,000 at the time) toward the fundraising campaign for the building. In addition, the University sought donated work-hours to help with construction of the building, and in October 1949 the campus newspaper reported that 3,500 work-hours had been pledged.